March 10th, 2020 update: Unfortunately, the Midwest Security Workshop (MSW) originally scheduled to be held Saturday, April 4, 2020 at Purdue University will no longer be held in person. As of today, Purdue University and many of the home institutions of registered attendees have suspended large gatherings and domestic travel for the next few months, making it impossible to hold the event as originally planned.

After an emergency meeting of our steering committee, we wish to communicate the following two points:

Please complete our survey that gauges interest in a virtual event on April 4th. Note that we do not intend for a virtual event to replace the benefits of an in-person MSW event, but rather to further strengthen the bonds of the midwestern security community in a chaotic time.

The Midwest Security Workshop (MSW) began as a series of five workshops held from 2006–2008 with the goal of bringing together researchers in computer security and privacy from throughout the Midwestern United States. After a decade-long hiatus, MSW returned in 2018 at UIUC and 2019 at the University of Chicago. The workshop is open to researchers (including faculty and students) who work on topics related to security and privacy and are based in the midwestern United States, broadly defined.

MSW 8 (the 2020 edition) will be held on Saturday, April 4th, 2020 at Purdue University, chaired by Christina Garman. Registration is now open with a registration deadline of March 11th! Please join our mailing list if you want to make sure to hear announcements for MSW in future years.

To encourage broad participation, registration for the workshop is free. We will provide a light breakfast (coffee, pastries, and bagels) and a boxed lunch for each participant on the day of the workshop. However, participants are on their own for covering the costs of all other food, transportation, accommodations (if applicable), and other logistics.

If you are coming to MSW, we wanted to mention that Purdue's 21st Annual CERIAS Security Symposium (not formally affiliated with MSW, but with some overlap in organizers) will be held the following week (April 7 - 8, 2020), also at Purdue.

MSW 6 was held April 14, 2018 at the University of Illinois Urbana-Champaign (2018 agenda), chaired by Adam Bates. Far exceeding our expectations based on the first five workshops, we had 214 registered participants, including over 40 faculty members and over 160 students. Attendees hailed from 15 different institutions. 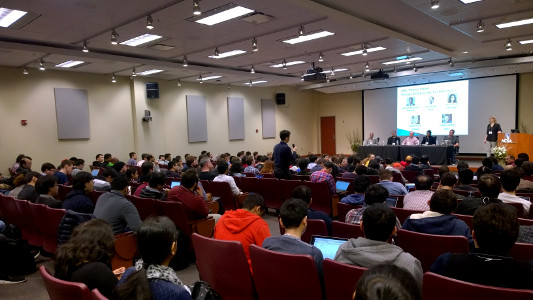 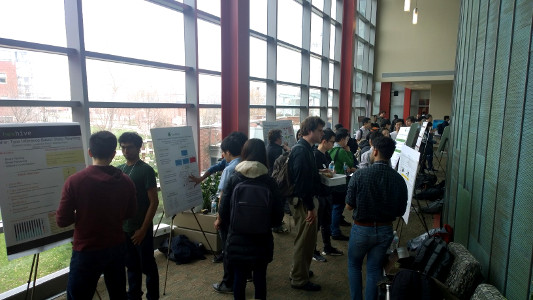 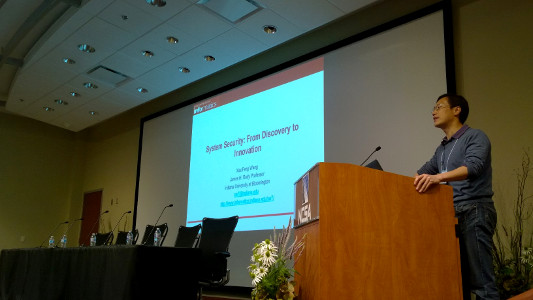 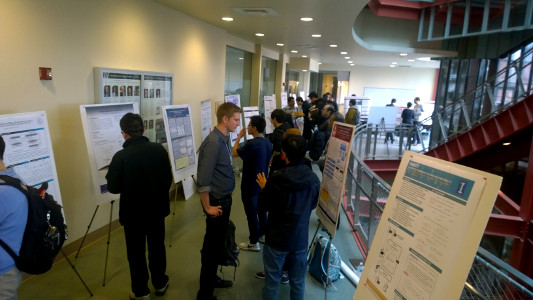 For a look back in time, the first seven iterations of MSW were as follows: